Newtown Square, PA – January 10, 2020 – The Episcopal Academy (EA) today announced that Todd Fairlie will serve as athletic director beginning in the 2020-2021 academic year. Fairlie is currently assistant athletic director at EA and has served as the head varsity football coach for the past 10 years.

“Athletics is a crucial component of the EA educational experience. Our program develops athletic talent, but more importantly, develops character by promoting the values of commitment, perseverance, and integrity,” explained Head of School Dr. T.J. Locke. “Todd exudes these qualities, and I am confident he will continue to serve as an incredible leader and mentor within our community. His student-centered approach, demonstrated results, strong work ethic, and commitment to our mission set him apart in an extremely strong pool of candidates.”

Under Fairlie’s leadership, EA’s football program has flourished and earned two Inter-Academic League championship titles in 2012 and 2019. With a 61-31 record, Fairlie is the second winningest coach in the program’s history, and he was named the 2012 Delaware County Coach of the Year. As assistant athletic director, Fairlie helps to oversee athletic operations, recruitment, and auxiliary programming. Fairlie has also served as a student advisor, camp director, and campus programs manager during his time at EA, and he leads the Meehan All-Stars youth football program that is hosted at the school.

“I am truly grateful for the opportunity to lead our athletic program and to help fulfill our school’s mission through athletics,” shared Fairlie. “I believe that competing within the framework of a team contributes to a student’s holistic learning. Through the pursuit of excellence in the athletic realm, students are presented the opportunity to grow in areas such as sportsmanship, self-control, resiliency, service, and teamwork. They also learn healthy life habits, leadership skills, and effective time management.” 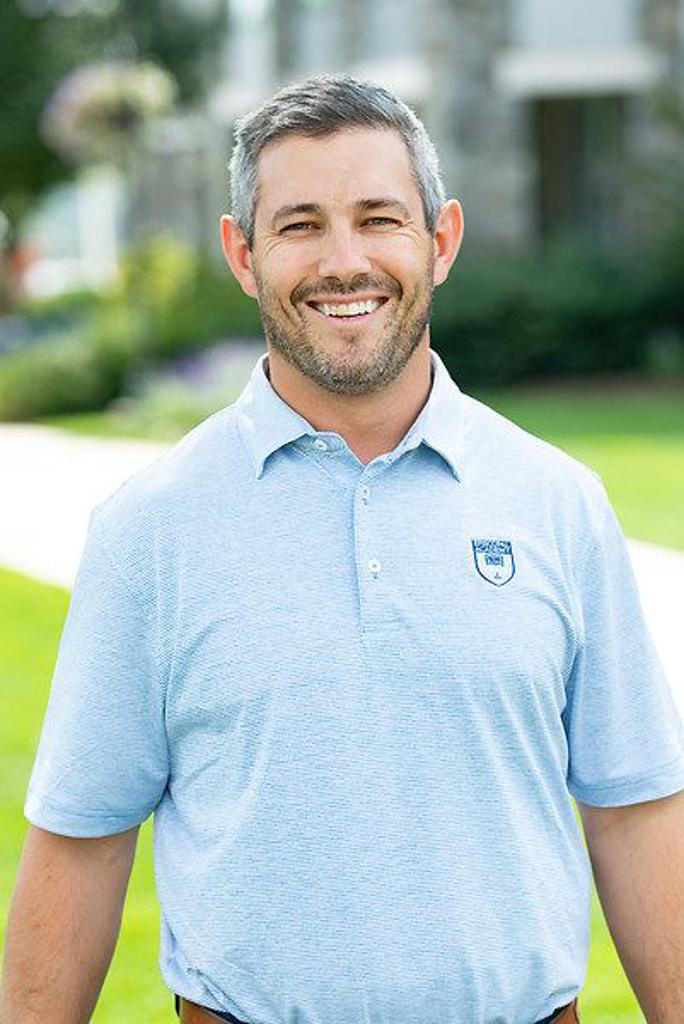 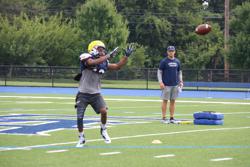 As a student-athlete, Fairlie served as captain for his football, lacrosse, wrestling, and ice hockey teams at Marple Newtown High School and went on to be a four-time, NCAA All-American in football and lacrosse at Widener University. He was inducted into the Marple Newtown High School Athletic Hall of Fame in 2017. Fairlie earned a bachelor’s degree in communications studies and a master’s degree in secondary education from Widener University.

A search committee comprised of school administrators, coaches, alumni, and parents made the recommendation to offer the athletic director position to Fairlie after reviewing hundreds of resumes and interviewing candidates from across the country. The school began its national search in the fall, shortly after current and longtime Athletic Director Regina Buggy announced her plans to retire.

“I have been lucky to have the privilege to work under Gina Buggy during my time at EA,” stated Fairlie. “Her leadership and guidance have prepared me to effectively serve our students in this role, and my goal will be to uphold the tradition of excellence in athletics that she has established throughout her 34 years at EA.”

“Todd is an accomplished coach and has been a great asset to our athletic department in many areas,” shared Buggy. “He demonstrates a genuine commitment to our Mind, Body, Spirit mission, and I know he will be a tremendous leader for our athletic program and a great role model for our student-athletes.”

Fairlie will officially assume the athletic director position on July 1, 2020.