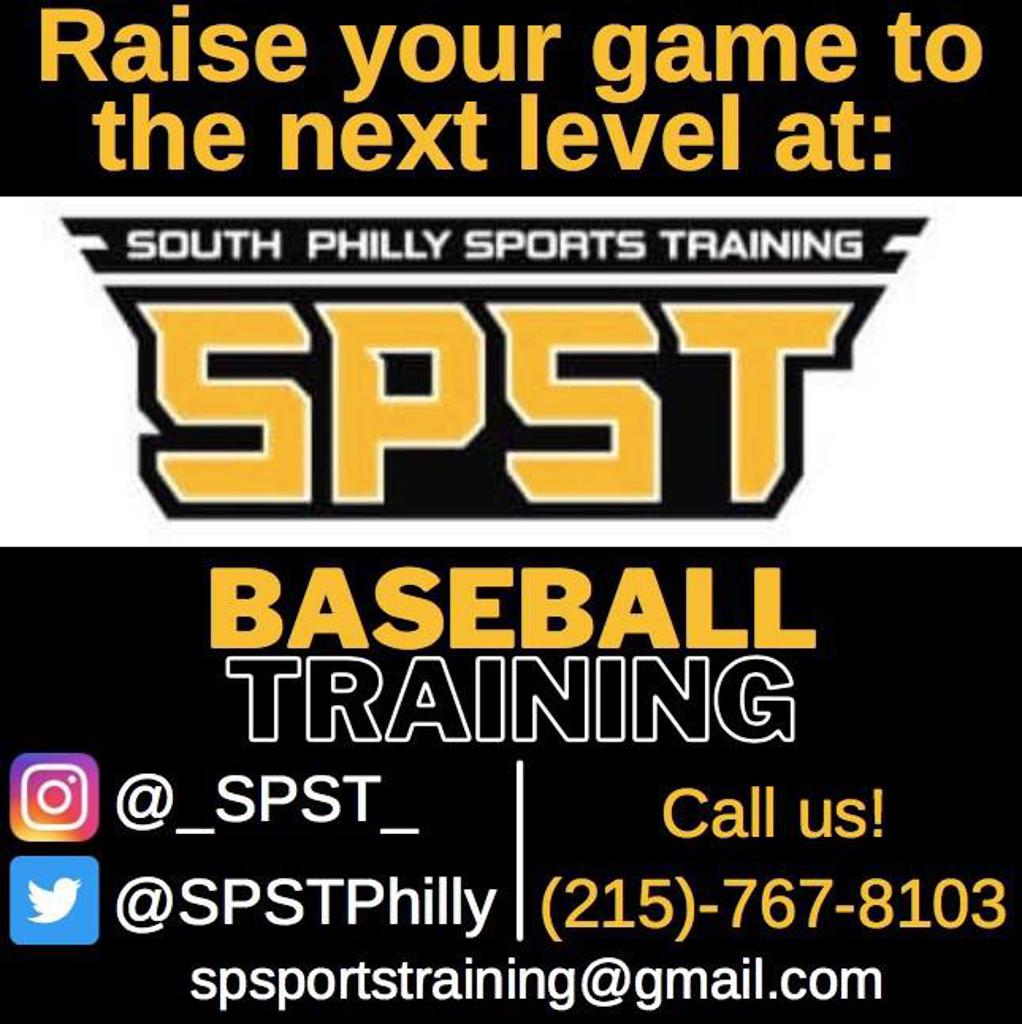 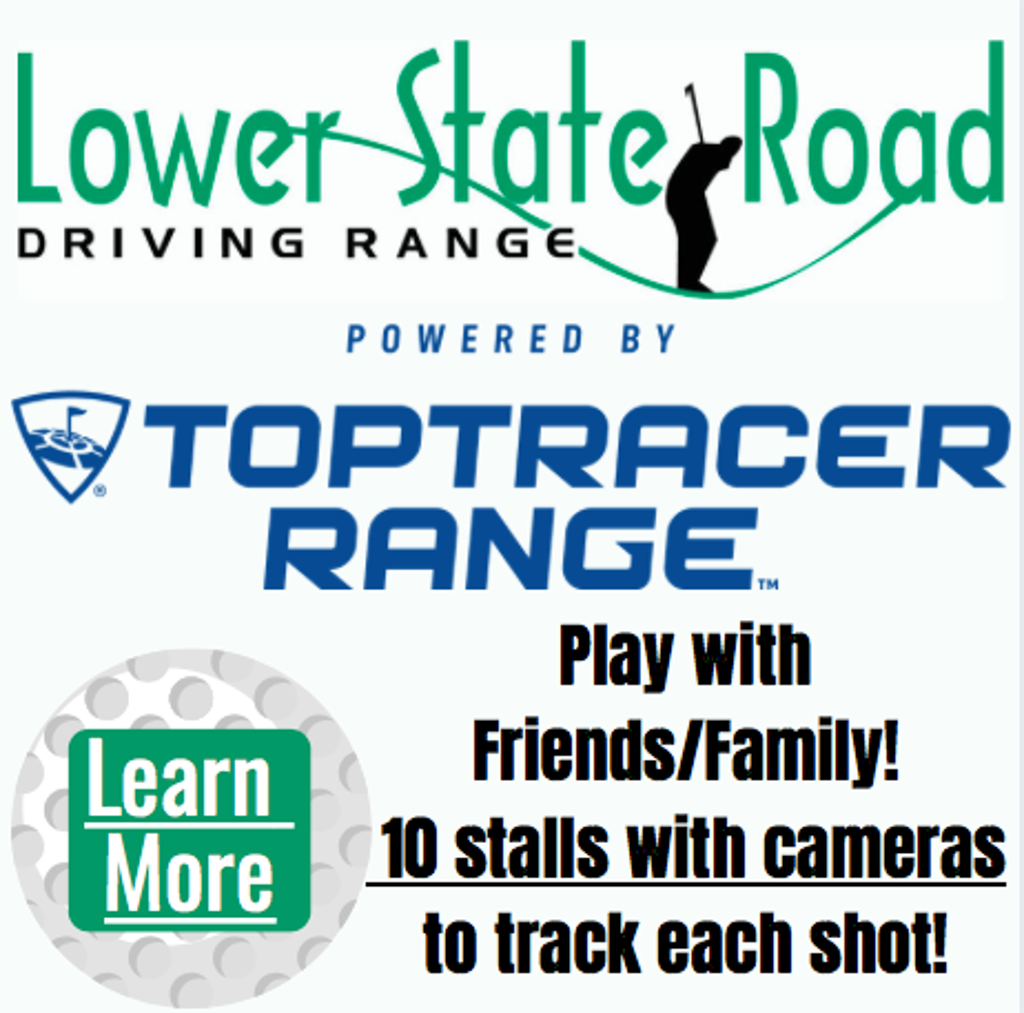 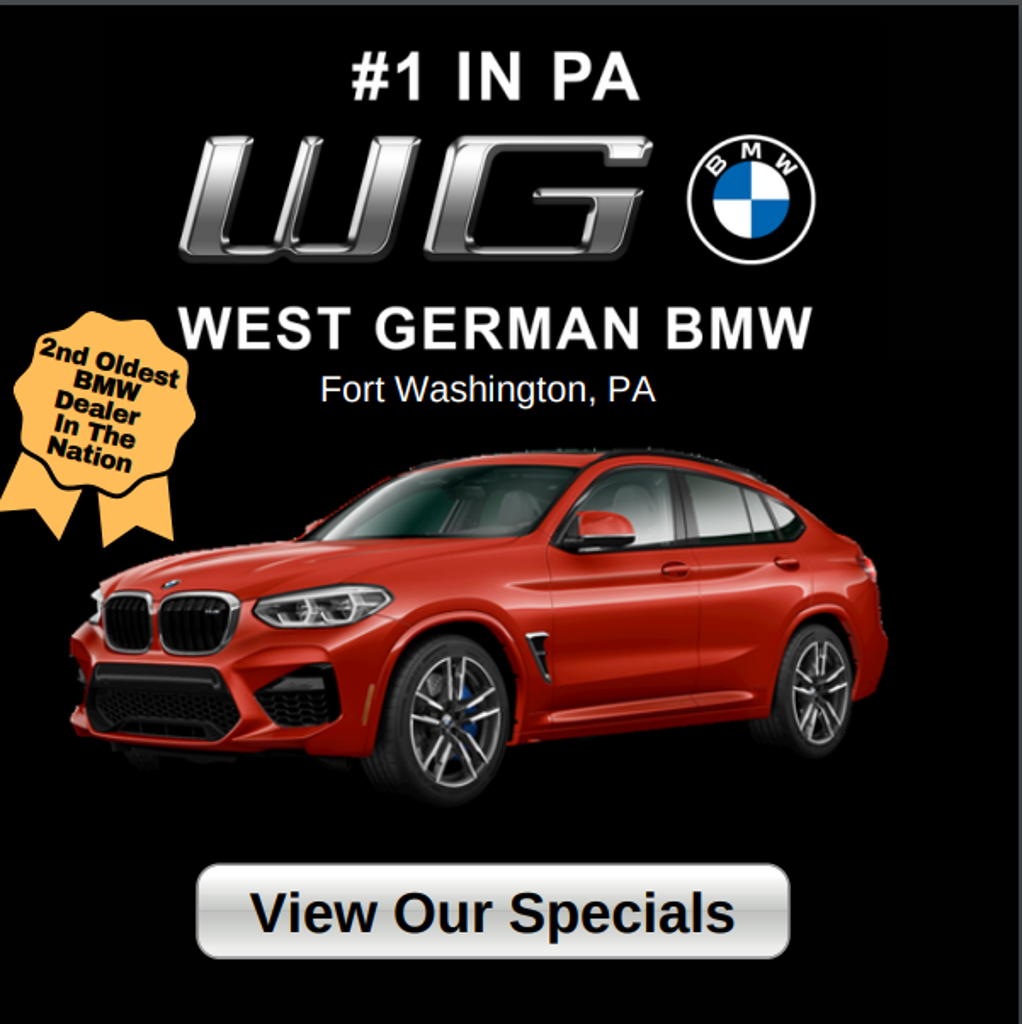 PHILADELPHIA – It was a sunny day for softball with a mix of strong winds as the Springside Chestnut Hill Academy Blue Devils hosted the Churchwomen of Episcopal Academy on Tuesday. After just three innings, Episcopal stated their presence with the go-ahead 6-0 lead, the Blue Devils ultimately recognized they let the Churchwomen get the better of them early on, leaving them with an 8-1 upset.

“It was a challenging game and they continued to hit the ball in the gaps,” said SCHA head coach Stephanie Mill. “There weren’t many routine plays for us and it kept us from rallying.”

The Blue Devils fell short both offensively and defensively, allowing Episcopal to secure the win with numerous runs from a variety of players which made the difference at the end.

Firing on all cylinders, Episcopal senior Emma Tansky made big plays throughout the game which started in the third inning with her pitching and runs. One run in particular almost resulted in injury for Tansky after becoming an accidental target of a thrown ball that hit her left arm.

“I was a little nervous at first [returning to pitch after the close call],” said Tansky. “But luckily because it was my left arm, I felt fine going back out.”

Tansky finished the game delivering a total of 10 strikeouts with a series of fastballs that kept Springside Chestnut Hill Academy unable to recover.

Although Episcopal made contact from the start, The Blue Devils decided to not let it rattle them from playing their game. Freshman Kamaha’o Bode filled the silence by screaming, “Where’d our energy go?” and followed it with “Come on, let’s hear it!”

That pep gave sophomore Emma Blaszczak the chance to sneak home giving Springside Chestnut Hill their first point on the board in the fourth. But unfortunately, the surge of energy came too late already allowing four more runs to be scored against them.

The Churchwomen maintained their lead with key defensive plays from a trio of players, Olivia Cella, Karen Xiao, and Hailee Moran.

Starting on varsity for the fourth year in a row, Moran, a senior center fielder, attributed to her team’s win bringing consistency and a double RBI.

“Nothing deters her,” said teammate Riley Hurda, who didn’t suit up for the game but was able to speak on behalf of Moran. “No matter what’s happening on the field, if we’re up by 10 or down by 2, Hailee can always pull us together.”

In preparation for their next game against Archbishop Carroll, the Blue Devils plan to focus on batting and speeding up their pitching machines.

“This is the first pitcher (Tansky) we’ve seen this season that’s been able to execute the changeup well,” said SCHA head coach Stephanie Mill. “We have some things to clean up.”