WYNDMOOR – There was nothing serious at stake as Malvern Prep and La Salle prepared to clash in an afternoon lacrosse contest May 12 in front of a large crowd of fans. No playoff. No championship. Not even juxtaposition in standings.

Then the game began, and suddenly, it was crystal clear that this was more than just a non-league encounter.

“We love proving that we are one of the best teams in PA,” said Malvern senior defender Jake Brownley. “You gotta beat the best to be the best.”

After a series of momentum shifts cleared, Malvern Prep emerged with an impressive 18-11 victory over a La Salle team that, though rarely challenged in the Philadelphia Catholic League, stands tall among Pennsylvania’s best on an annual basis.

So, when a team like Malvern topples La Salle by seven goals on the Explorers’ home turf, the result bestows more than simply bragging rights. 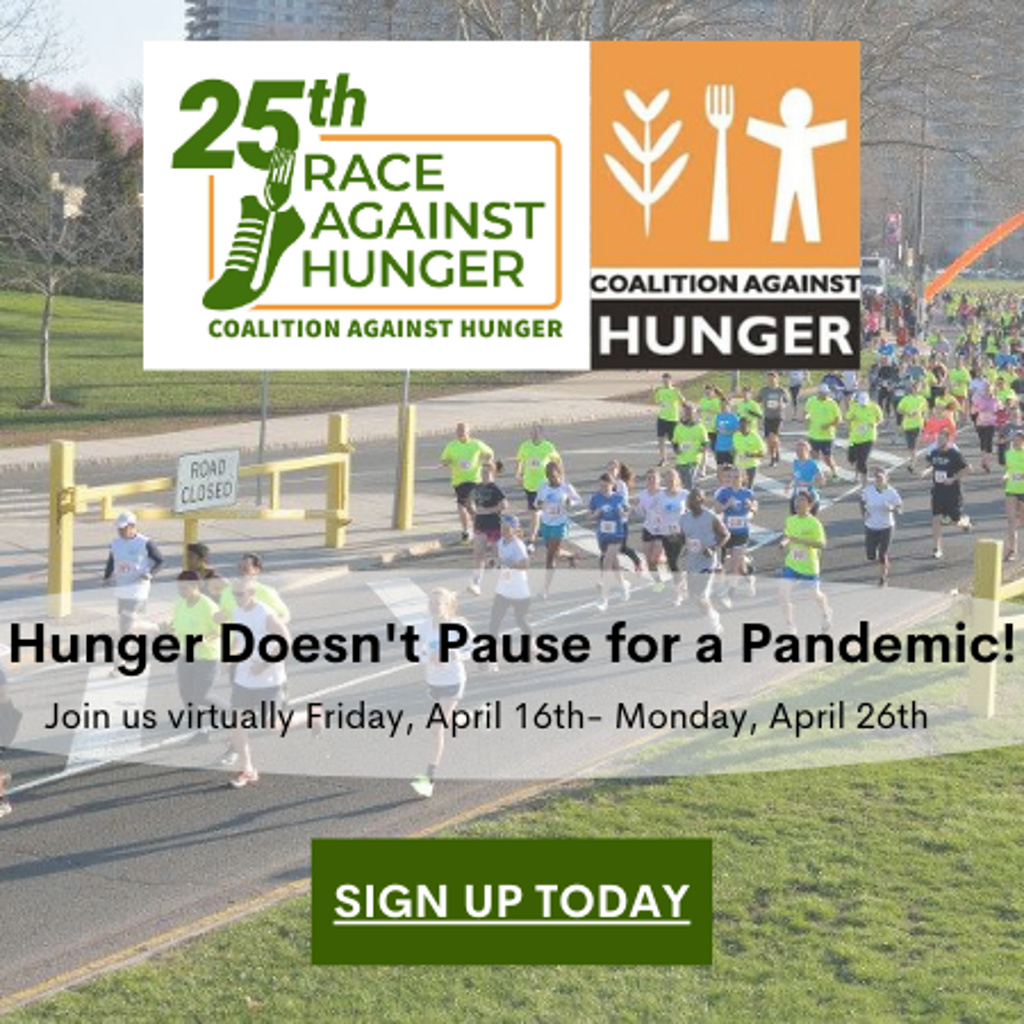 “It’s a great feeling,” said senior attacker Colin McGill, who finished with five goals and an assist. “It’s an important win for us. It’s a milestone. I feel like we have played a lot of PIAA teams throughout the season, and we usually win.

“I wish we could go for a state championship.”

Since the Inter-Academic League is not a member of the PIAA, Malvern relies on defeating traditional state championship contenders. In addition to having success against perennial juggernauts such as Conestoga and Delaware’s Salesianum School, the Friars have defeated the Explorers three straight seasons (2018, 2019, 2021). Since La Salle is a three-time state champion, including in 2019, each of those victories reinforces the accurate notion that Malvern would be a state title contender every season.

At 16-2 this spring, the Friars would be the favorite to capture the Inter-Academic League title despite needing to beat strong Haverford School and Episcopal Academy squads. Unfortunately, as of this weekend, the Inter-Ac has inexplicably decided to participate in a post-season league tournament but not crown a league champion.

Jake Brownley & Malvern's defense clamped down in the 4th quarter:

With senior Will Peden (two goals, five assists) orchestrating the offense, the Friars jumped in front, 3-0, increased their lead to 6-2 heading into the second, and led by 9-4 early in the second.

The Explorers then came out of nowhere to take command. Behind senior Mason Lazasz scoring two of his team-high five goals, La Salle tied the game at 9-9 when junior Charlie Huntley found the net.

“We had a hot start to the game and were playing some of our best offense of the year,” said Malvern senior Nick Potemski, who finished with four goals. “Third quarter, we got sloppy and didn’t get any possessions on offense."

In desperate need of a momentum shifter, McGill provided one at the end of the third on an aggressive goal from in close. In the fourth quarter, Malvern maintained its edge and didn’t let up. Senior Cooper Frankenheimer, junior Joe Sheridan, McGill, Potemski, and sophomore AJ Nikolic scored, and what appeared to be a potential battle to the end was becoming a laugher.

By the time a goal by Lazasz stopped the bleeding, Malvern had registered eight straight to forge a 17-9 lead.

“We came together in the fourth quarter and just took over,” said Potemski. “Definitely really proud of the guys. That third quarter could have killed us, but thankfully, the guys stuck together. We kept working hard.”

McGill admitted that La Salle’s resurgence caught him and his mates by surprise.

“We were flowing in the first half and then they went on a big run in the third quarter, tied it up, and scared everyone a little bit,” said McGill. “We got our wheels back on and started pumping them in.”

Thus, the magnitude of his goal that made it 10-9.

“Definitely so important,” said McGill. “When a team goes on a run, you need to break the run; otherwise, they can keep going. It was very important.”

According to Brownley, Malvern didn’t do anything different during its 8-0 spurt.

“Nothing strategic wise,” said Brownley. “Just kind of settled down. Execute on the things that we knew how to do.”

Then go home with the satisfaction of reminding everyone that the PIAA state tournament doesn’t always include the top teams in the state.