BASEBALL: La Salle Baseball Finishes as Best in the State

STATE COLLEGE, PA – The ball took about a 30-minute flight toward the sky before landing in Justin Machita’s glove.

At least it felt that way.

After the La Salle High School senior left fielder snagged the high fly with the tying and winning runs on base in the bottom of the seventh, the La Salle High School fans that filled parts of Penn State University’s Lubrano Park exhaled an audible sigh of relief while all of the Explorers raced to the infield to celebrate a nail-biting, 2-1 PIAA Class 6A state championship victory over District 7 champion Northern Allegheny.

The Explorers’ victory on June 18 marked the program’s third state crown, joining the 2012 and 2014 squads. But this crew is the only one to have seized both the state crown and the Catholic League championship in the same campaign.

While attaining status as the top-ranked team in the state of Pennsylvania, the Explorers finished 26-2 overall and captured their last 25 games. The final eight were of do-or-die variety – three Catholic League playoff wins, a district crown, and four state tournament triumphs. 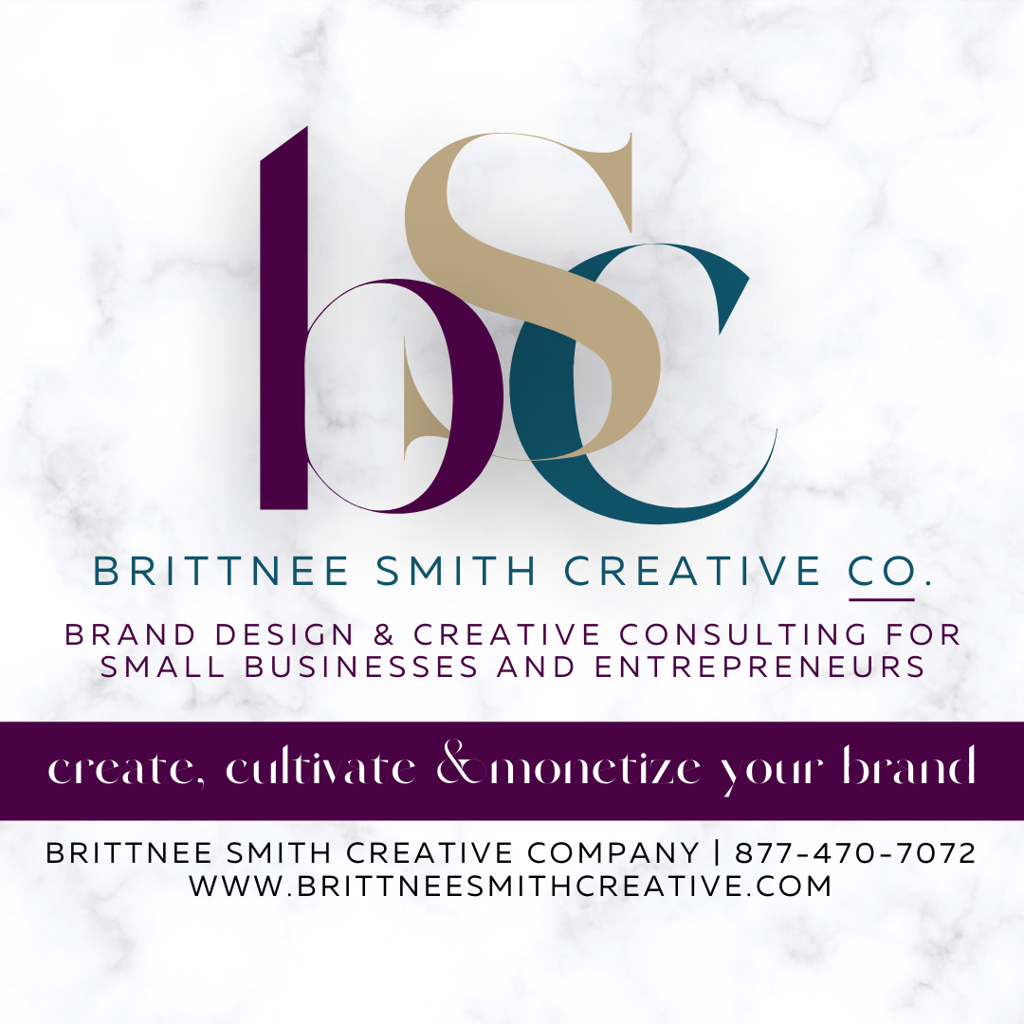 The win over North Allegheny enveloped yet another memorable complete-game pitching performance by senior pitcher Ryan Marler, who surrendered one unearned run, five hits, and three walks while striking out four over 102 pitches.

Four days prior, Marler had blanked North Penn, 2-0, allowing six hits while going the distance. Two weeks before that, in only his second game back following a foot injury that cost him about a month of action, Marler’s four no-hit, no-run, no-walk shutout innings in relief helped lift the Explorers to a 3-2, eight-inning win over Archbishop Wood in the Catholic League championship.

All of Marler’s performances that equipped him with the nickname “Ace” during the postseason paled in comparison to his final scholastic venture.

“That last inning was the most nervous I’ve been in a long, long time,” said Marler. “I’m happy I’ve been able to contribute how I have. I’m  very happy with how the season has gone, injury and all. I’m glad I came back and was able to do what I do.”

La Salle's coaching staff shares the glory of winning the PIAA 6A Title:

The Explorers rendered Marler a 2-0 lead in the second inning. Machita and senior Dan Wagner led off with walks. A single by junior Brian Baquero scored Machita, and an infield single by junior Jeph Hadson-Taylor’s plated Wagner.

“That RBI turned out to be way bigger than I thought it would ever matter,” said Baquero.

Uncharacteristic spotty defense led to an unearned North Allegheny run in the sixth. In the seventh, La Salle faced rising peril when North Allegheny placed runners on first and second and one out with their best hitters due up.

What’s it like to snag the last out of a 2-1 championship win? Ask Justin Machita:

Marler notched his fourth whiff for the second out, leaving the crowd simultaneously boisterous and silent. The anxiety was tangible.

“My heart was pounding,” said senior catcher Nick Astolfi. “Each out, we were this much closer, and it just got even more intense. Their best guy was up with a man on second. I was scared.

“But I was able to control my emotions and just play baseball, and that’s because I’ve been there so many times.”

With the state title hanging in the balance, Marler induced a fly ball to left field that, because of its height, was far from routine. Machita stationed under the ball and followed it into his glove for the final out of the season.

“I was like, ‘This is the last out of the state championship . . . you better catch it,’” said Machita. “The wind was a little tough, but the sun wasn’t a factor luckily, but I got under it enough to make the play.”

Brian Baquero describes knocking in the first run with a single & then the nerves of the final inning:

Complete-game pitcher Ryan “The Ace” Marler admits the last 3 outs were accompanied by some nervous energy:

In the second half of the year, Joe Cattie was one of the best players in the state:

Like his teammates, Machita benefited from Werman’s use of a ramped-up pitching machine during practice that would help prepare his players to catch ludicrously elevated flies.

Hey, one never knows. Might need to catch one of those with a championship on the line . . .

“He should write a book about baseball and the mental game of baseball, because he knows everything,” said Machita. “Every part of the game is covered. He’s amazing. The best coach I’ve ever played for.”

Throughout the season, one in which he was named the Catholic League’s Coach of the Year, Werman continuously challenged the Explorers to remain emotionally balanced regardless of the situation.

Finally, and fittingly, it worked in the final game and the final two outs of an amazingly successful season when North Allegheny stranded two runners on base with their best hitters approaching the dish.

“I really trusted this group of guys to not get too excited and to try and manage the emotions, and under the biggest stage, they did exactly that and came away as champs.”

Not a single part of that was by accident.