Destiney McPhaul is one of the great prep basketball standouts the Philadelphia area has produced, but it was on the football field where the 2021 West Catholic star who is headed to Temple after first committing to Virginia Tech, first drew notice.

McPhaul, who attended summer classes at Virginia Tech, changed her mind in August and decided to come home and attend Temple.

Even though the NCAA allows transfers to change schools without losing a year of eligibility, McPhaul had to make her intention known by July 1.

As of now she will have to sit out the season, although Temple coach Tonya Cardoza says the school will appeal the decision.

Whenever the clock begins on her eligibility, Temple is getting a player acknowledged as a special talent.

And that talent was first seen on the football field.

McPhaul is close with her brother, Tymair Johnson, 23, himself an accomplished former high school point guard in Philadelphia.

When his sister was around 11-years-old, she would tag along with Johnson, who allowed her to play in their two-hand touch football games.

“Once I saw the aggressiveness she had playing football, I put her playing basketball,” Johnson recalled. 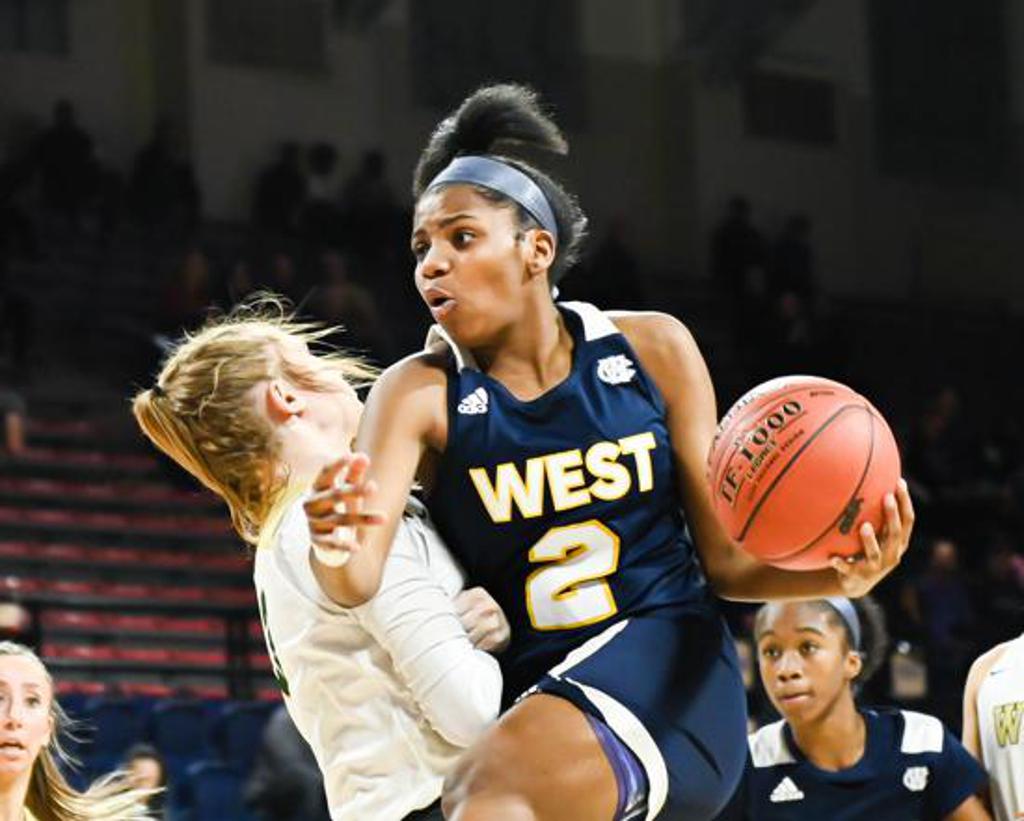 As a junior, Destiney McPhaul led the Lady Burrs with 30 points in the 2020 PCL Championship - PSD Photo by Mike Nance

Reminded of those football games, McPhaul laughed, but also realized the importance in her development.

“I guess I was rough in those days and I had a lot of energy and was always running around,” she recalled.

McPhaul would begin to flourish in basketball while competing for the Discovery Charter in grade school.

“When she got to Discovery Charter, she started tearing up the courts,” her mother Nakeisha Boynton said.

The tearing up has only increased over the years.

McPhaul became a high school sensation, where her career was marked by plenty of points, assists and wins. Her West Catholic team advanced to the PIAA AA state final as a freshman before losing to Bellwood Antis, 45-42 in the championship.

As a junior in 2020, West Catholic appeared headed for a state title, but the championships were canceled due to the pandemic.

Then this past spring, McPhaul ended her high school career on a high note when West Catholic beat Mohawk, 67-56, in the AAA state championship game.

“Freshman year we lost in the state championship and I always wanted to win a state title,” McPhaul said. “It was such a great feeling to win it as a senior.”

During her senior season, she averaged 26 points, 8.9 rebounds, 5.7 assists and was named USA Today Pennsylvania Player of the Year.

A person who got to take in McPhaul’s entire high school career was Beulah Osueke, who resigned after this past season after serving as West Catholic’s head coach the previous eight years.

“I think Destiney had great talent and potential and she had the opportunity to tap into that potential whenever she wanted to,” Osueke said. “Having a player with such a great wealth of offensive capabilities made us a really dangerous team because you never knew how we would come at you from the offensive side.”

During that time there was plenty of reflection and one thing McPhaul realized was how much it meant for her to be home.

“I thought going away was what I needed, but it wasn’t,” she said. “I decided that I needed to be closer to home.”

So, she called Cardoza at Temple.

According to McPhaul, Temple was the first school that originally offered her a scholarship during her sophomore year at West Catholic.

At 5-foot-9, McPhaul, while mainly a point guard, can also play off the ball.

“What makes her special is that she is a pass-first point guard, who can score,” her brother said. 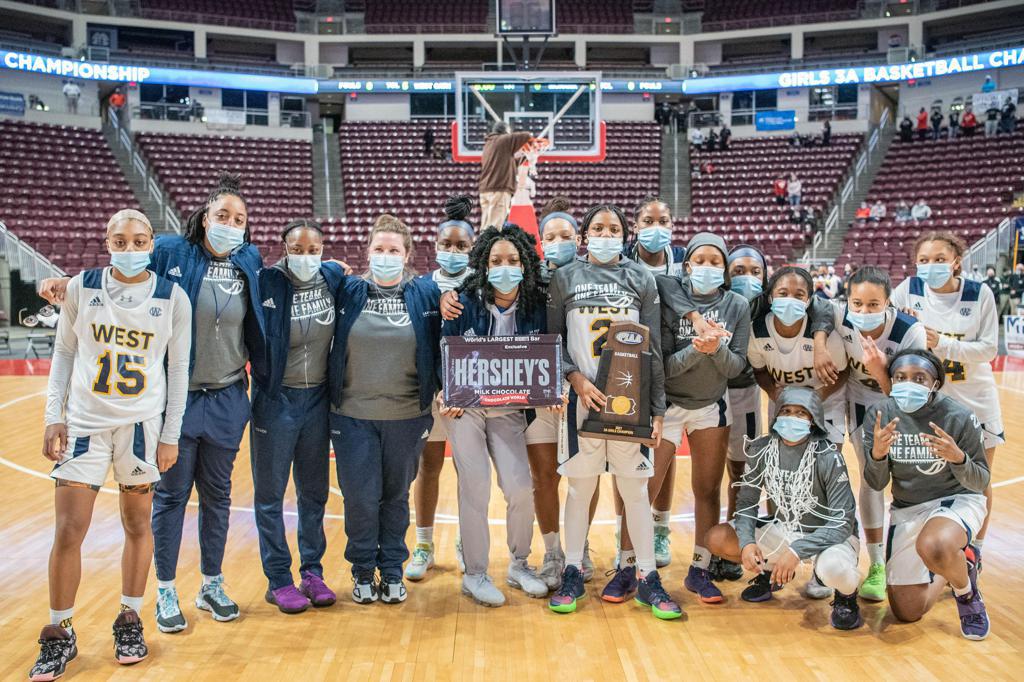 McPhaul’s new coach says her best trait is that she is a winner.

“When we recruited her out of high school, we thought she was somebody very capable of getting downhill and scoring and making her teammates around her better,” Cardoza said. “We just felt like when the game was on the line, she always rose to the occasion.”

And there are different ways to utilize McPhaul’s talents on the court.

“She is capable of being a great offensive player, a great point guard, an off-guard in our conference,” Cardoza said, speaking about the American Athletic Conference. “She played mostly point guard in high school but can move off the ball because she can score.”

Now in her 14th season with the Owls, Cardoza realizes the benefits of recruiting a local standout to North Broad Street.

“It’s a big deal,” she said. “To get a player of her caliber with such a known following is huge. She will be able to put fans in the stands as well.”

Needless to say, her family can’t wait to see her competing for Temple.

“I am so happy and excited that she is home,” her mother said. “I will be there screaming at all her games.”

With the decision behind her, McPhaul is looking forward.

“Everybody has been excited with me being home,” she said. “This is where I am from. It feels good to play for the home team and everybody supporting you. This is where I felt I needed to be."