COLLEGE: After One Game, Temple's Football Season Hanging in the Balance

Piscataway, NJ – Temple’s football team by and large got a pass for last year’s miserable 1-6 season because the team was decimated by injury and saw an inordinate number of players lost due to COVID protocols.

Nothing could seemingly be worse than last year, until of course this year started and the pasting in Piscataway occurred on Saturday.

That isn’t how Rod Carey expected to begin his third season at Temple.

Carey said on Monday that Mathis is "week to week" with a lower body injury. Carey did question whether Mathis would be available this week and if not true freshman Justin Lynch would be the starter. 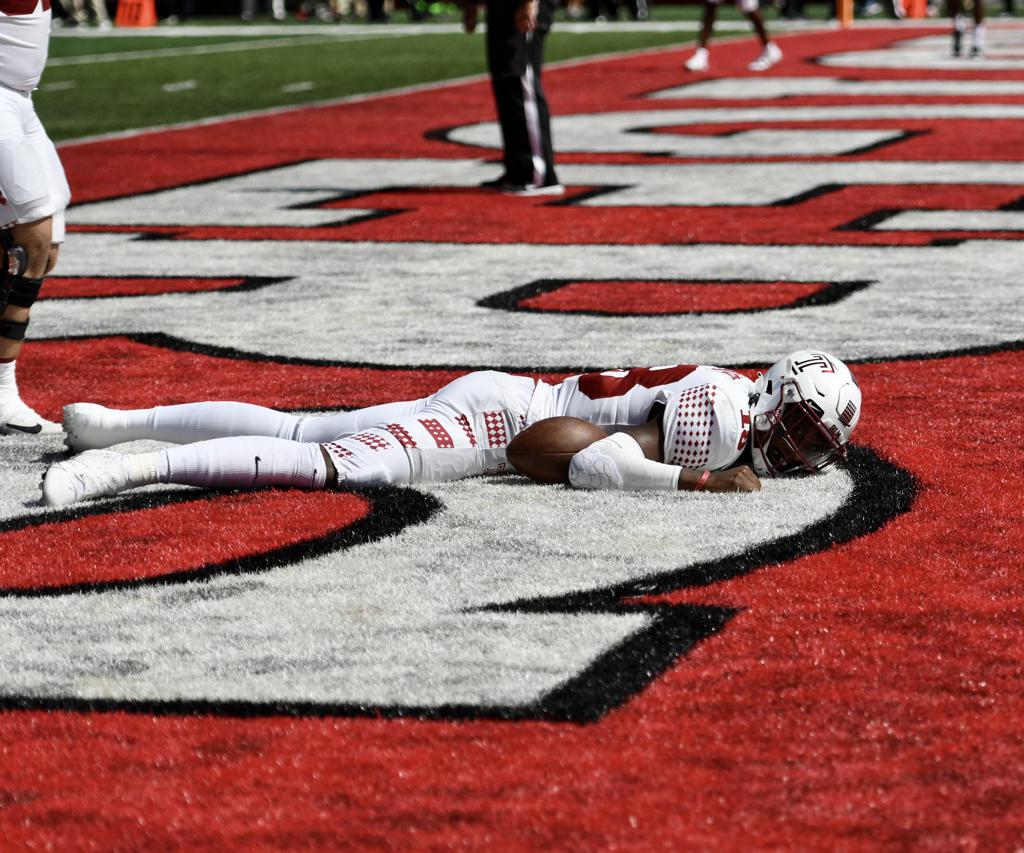 There isn’t much to dissect about the game. Here is the cliff notes version. Temple trailed 26-0, showed some fight by getting back to 26-14 and then surrendered 35 unanswered points.

The Owls were beaten in all phases of the game and committed five turnovers to boot.

“It was as bad as we could possibly play,” Carey said during his postgame press conference.

One could only hope that it won’t get any worse.

Yes, Rutgers was home, and is a Power 5 school. Yet, it wasn’t that long ago that Temple could more than stand toe to toe with Power Five teams.

One only has to go back to Carey’s first season at Temple in 2019 when the Owls beat Maryland of the Big 10 and Georgia Tech of the Atlantic Coast Conference enroute to earning an 8-5 record.

The Owls beat Maryland, 20-17 when the Terrapins were ranked No. 21 in the nation. Temple put a 24-2 whooping on former coach Geoff Collins and Georgia Tech two games later.

Again, that was only two years ago.

Now the program is searching for an identity, not to mention some badly needed wins.

Temple was picked in the preseason to finish 10th in the 11-team American Athletic Conference, but there was a feeling among the players and many of the fans that prognosticators were underrating the Owls.

With an ample supply of transfers from Power 5 schools, including an expected future cornerstone in Mathis, there was guarded optimism.

Mathis struggled in his debut, although there was a long line of teammates who did the same. One of the few bright spots, was redshirt freshman running back Edward Saydee of Penn Charter, who rushed for 57 yards and one electrifying touchdown on 12 carries.

Saydee had received considerable praise by Carey and his staff for his improvement and he lived up to his coaches’ evaluations.

That was the positive portion, now back to the steep challenge that the Owls face.

Saydee aside, this type of embarrassing loss to Rutgers has to make one wonder if the program can change course, or is the decline going to continue? 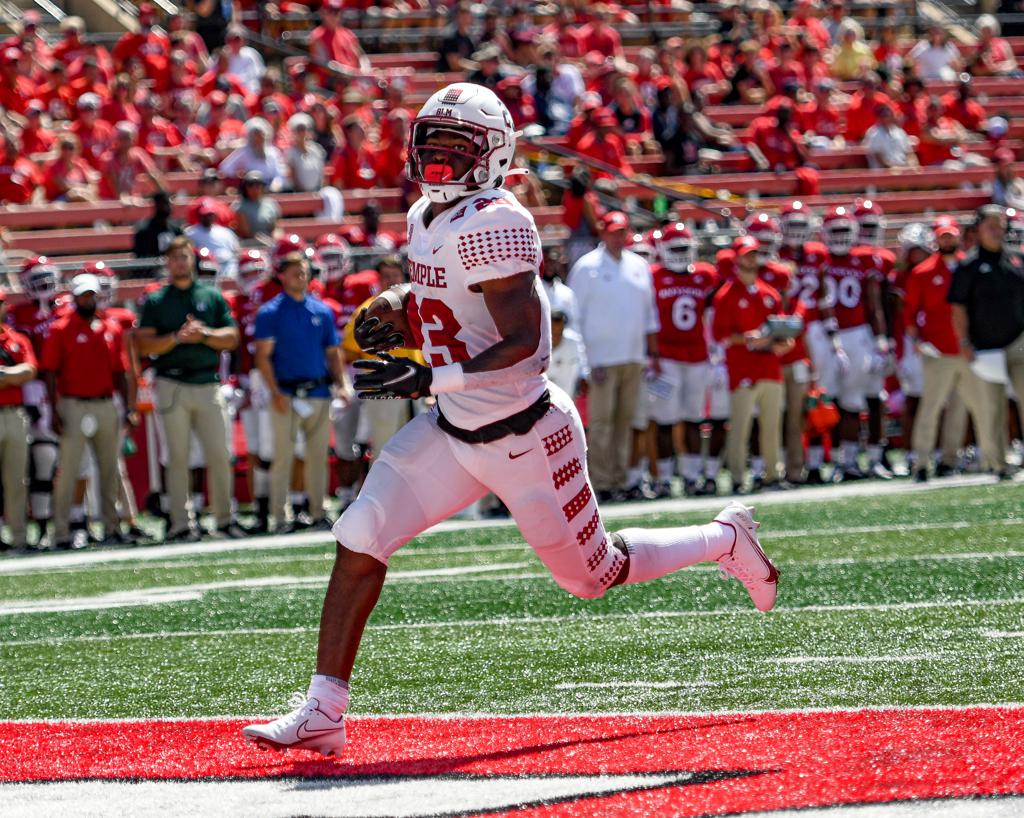 Carey talked after the game about how young the team is, but the Owls also added several veterans from the transfer portal.

The strength was supposed to be in the offensive line, but Temple got pushed around by a Rutgers team that shouldn’t be able to beat anybody by 47 points.

Even as bad as last year was, the Owls never lost to anybody by that many points.

So now the question is can Temple rebound and salvage a season after only one game?

The Owls visit Akron on Saturday, a team that opened with a defeat even worse than Temple’s, falling at Auburn, 60-10.

The following week Temple hosts a second Power 5 school, Boston College, a team that opened with a 51-0 win over Colgate and is considered a better opponent than Rutgers.

If Temple is to enjoy any semblance of success this season, then a victory at Akron is mandatory. The Owls can’t be 0-2 and facing a talented Boston College team with quarterback Phil Jurkovec, a potential Heisman Trophy candidate.

That doesn’t even take into consideration the American Athletic Conference schedule. The AAC remains by far the top Group of 5 conference in America.

Temple used to be among the top programs in the AAC.

Now the Owls have fallen fast.

Any momentum that was gained by what had been by all accounts, a strong offseason, has been wiped away by the opening defeat.

When the schedule came out, few thought the Akron game would be so vital, but if Temple has any hopes of making that often long climb back to respectability, bouncing back from the debacle against Rutgers is mandatory this week in Ohio.