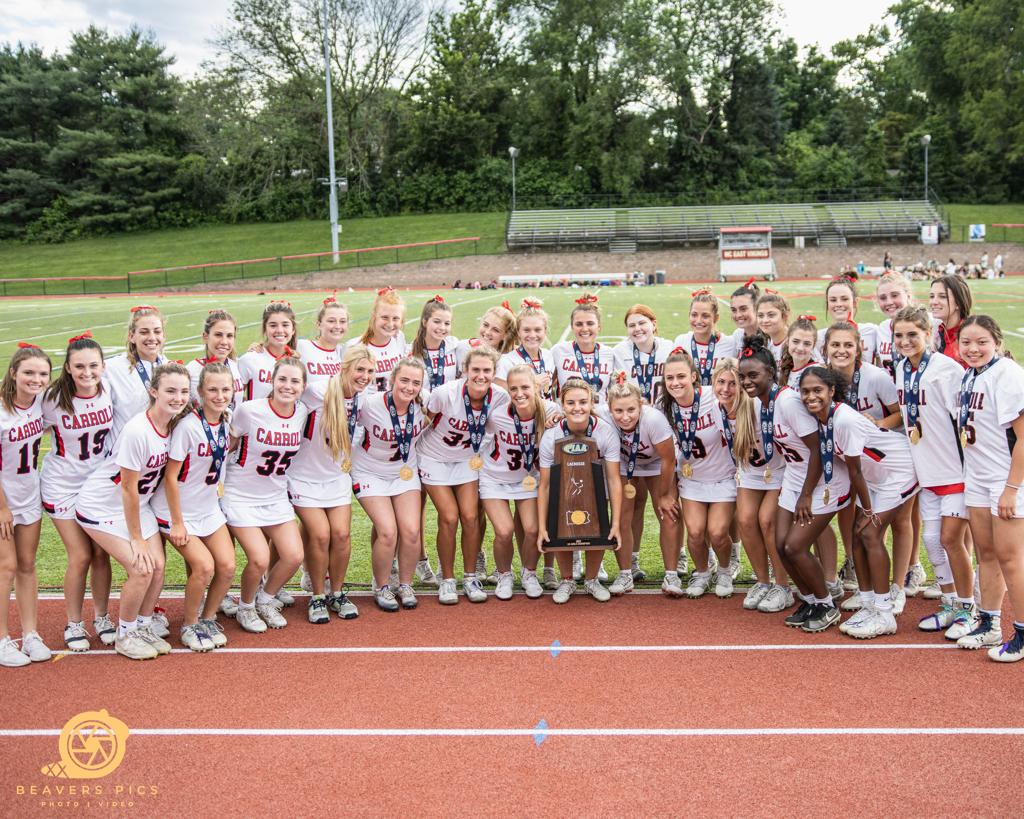 WEST CHESTER, PA  – Assessing the job of a lacrosse goaltender doesn’t require a degree in physics.

Either way, it tends to be a lonely – and anxiety-producing – existence.

Not as many as she would have liked, but without the likeable junior’s heroics midway through the second half, Archbishop Carroll would not have finished the season a perfect 24-0 and captured its second straight state crown and third since 2017.

“I try not to be a perfectionist in goal and focus on the next play even when a goal goes in, but that can be hard,” said Robinson. “It stinks when goals go in, but moving on from a bad half or play is part of the mentality of a goalie.

“I think a lot of playing goalie is mental. That is part of the reason I love the position. It is definitely not the easiest at times, but when you have a defense like Carroll's, most of the time I’m in a good position to make saves.”

After Carroll had flicked aside a concerning 6-3 deficit late in the first half to eventually tie the game at 8-8 on one of four goals (along with three assists) by senior Emma Talago, Twin Valley had two golden opportunities to re-take momentum.

On both attempts, however, Robinson stood tall to maintain the deadlock. One minute later, Talago scored from in close to give the Patriots what ultimately served as the game-winning tally. An insurance strike by junior Machaela Henry gave Carroll its first multiple goal advantage.

For the remainder of the contest, the Patriots controlled play and didn’t even need to take a shot during the final five minutes.

“Even though I did not play my best in the first half, one of my teammates, (senior) Sarah Durham, pulled me over at halftime,” said Robinson. “She gave me a big pep talk, and that helped me pull it together in the second half. I just needed to get back in the game mentally.”

Among Carroll’s defenders, senior Katie Koroly and sophomore Brooke Wilson supplied constant communication and pressure, holding Twin Valley to only two goals in the second half.

A smiling Wilson returned the plaudits.

“It wasn’t our most defensively strong game,” said Wilson. “We couldn’t have done it without Bridget. (Her late saves) provided us with momentum – to keep going and push through. When we had the lead, we just needed to calm down and make smart plays and make smart choices.”

“Unforced errors are uncharacteristic of us,” said Beers. “The mistakes we were making in the first half allowed some of the Twin Valley girls, who are very good, to be open, and you can’t save those shots.

“The second-half defense really kind of locked it down, got their rhythm together better, and Bridge could face savable shots, and she did. She came up big. She’s been big in all of our games, especially the playoff games.

“She’s great. You can depend on her. You can’t let a goalie have wide-open people in front of her. Those are mistakes on our part. Kids are going to make mistakes. It happens.” 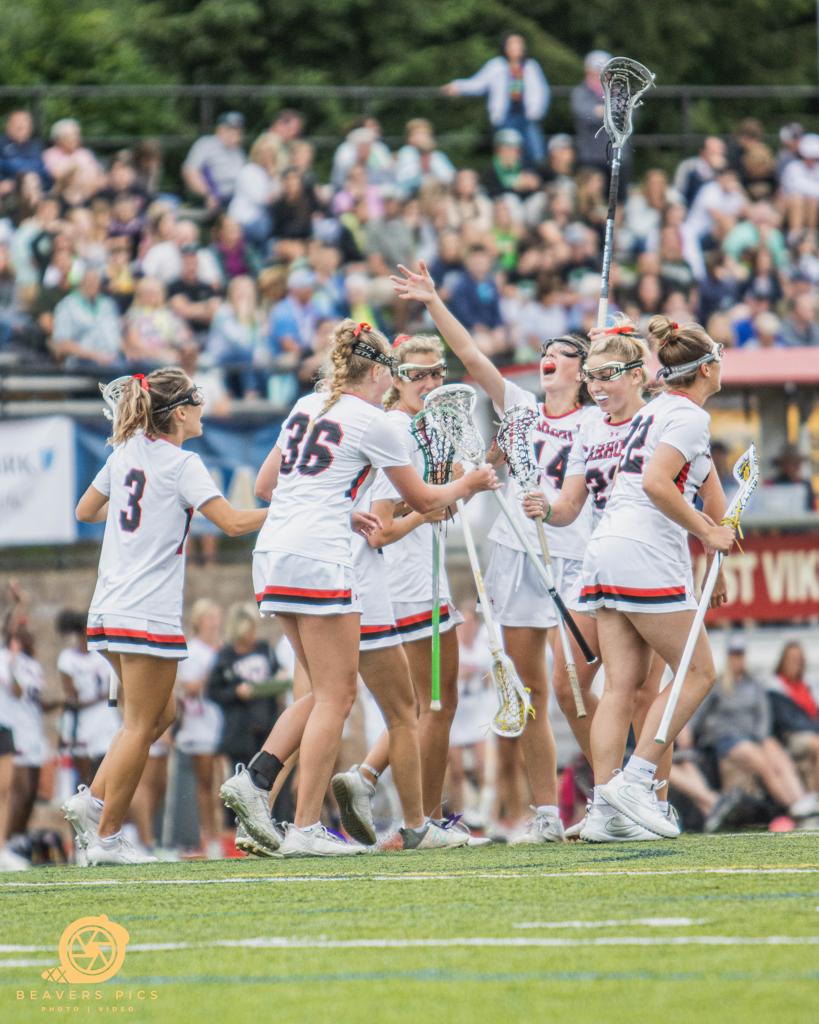 “That is awesome,” said Beers with an almost disbelieving grin. “That is crazy.”